How Can a Weed Vaporizer Help You Cut Consumption?

Home/Blogs/How Can a Weed Vaporizer Help You Cut Consumption?

In this article, we look at how weed vaporizers or weed vapes can help you cut consumption. A whole lot of people try to quit weed consumption, with varied results. On the other hand, there are users who have no interest in quitting, but whose greatest wish is to safely enjoy the beneficial aspects of the herb while minimizing its side effects or negative consequences to their health. We shall discuss the simple way that these unassuming devices can contribute to your goals, but first, lets discuss the main health risks of smoking weed.

To better understand the viability of weed vapes and dry herb vaporizers, it is important to recap the problems brought on by smoking weed. It is common knowledge that most consumers prefer to smoke the herb since smoking delivers almost instantaneous results.

Yet even as the debate on the biological effects of weed rages on, one thing that both sides to the debate can agree on is that smoking is not the healthiest way to consume the herb. For starters, it makes the user susceptible to lung cancer due to the consumption of carcinogenic compounds emitted during combustion.

Also, the smoke inhaled is an irritant to the lungs, leading to frequent lung problems, such as coughing, phlegm and all manner of respiratory infections.

So aside from smoking, what else is there? While some prefer to ingest the herb through food (weed cookies, weed brownies, and more), it has been documented that the recreational or ‘feel good’ effects of the herb take longer to manifest, leaving the user feeling a tad impatient. More importantly, due to the delayed reaction to ingested weed, a user may inadvertently end up ingesting too much of it in pursuit of the feel-good sensation, with tragic consequences. This is where herb vaporizers come in. 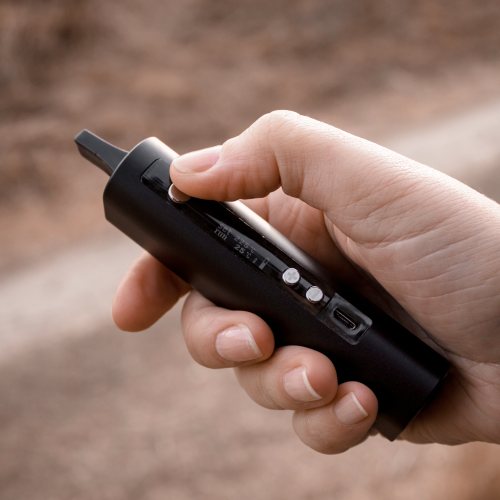 What are Herb Vaporizers

A herb vaporizer is an instrument used to heat up natural dry herbs and weed long enough to activate the essential ingredients you need without any combustion. In short, it is all the benefits of weed delivered fast with none of the downsides caused by smoking.

This is critical because the carcinogenic and other compounds which pose a risk to your lungs and respiratory system are only activated when the joint or blunt is heated at 900°C- the temperature required to burn the rolling paper. In contrast, weed vapes ‘cook’ the herb at temperatures ranging from 0°C -240°C.

In addition, when using a dry herb vaporizer, you only need pure herb to get the party going. You do not need to incorporate any tobacco or rolling paper in the mix. As a result, the unburnt vapor delivered by the weed vaporizer only contains the essential elements of herb, which will be the only thing you consume- no tar or carcinogens.

Aside from the health benefits, weed vapes come with some social advantages as well. When you vape weed, you do not have to worry about the social stigma attached to weed paraphernalia such as bongs. To the contrary, weed pens are crafted to fit in your pocket and ensure that you are at liberty to enjoy herb without feeling like the world is horning inon your affairs. Not just that, but also, unlike their initial counterparts, today’s weed vape pens are relatively cheaper meaning there is no reason for you not to ditch smoking entirely.

Cutting Down on Consumption

Granted, it is common knowledge that for most, it is not difficult to wake up one day and just stop smoking weed. This dramatic method is often termed as going ‘cold turkey.’ The true challenge here, however, lies in staying off weed. 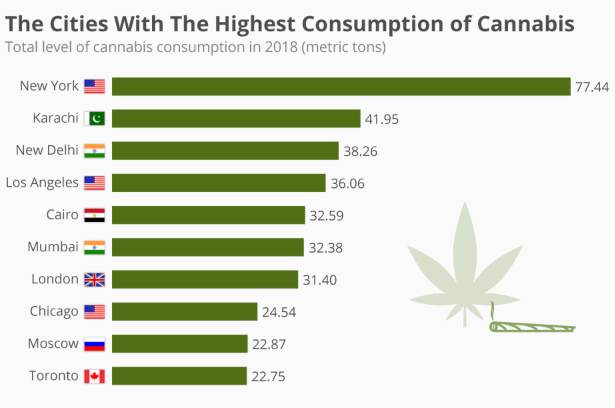 This is because even though a user may stop smoking, the effects of the herb continue to be felt by the body long after and that last smoke. It is in fact documented that some residual highs are still produced by the body long after a user has gone ‘cold turkey’. However, these false ‘highs’ prove to be inadequate for the user and consequently trigger fresh cravings for a new hit. And just like that, you are back to smoking weed.

To resolve the matter, the dry herb vape pens come highly recommended and here is why; when using a weed vaporizer, the user gets to pick and choose how heavy or mellow a hit is. To a person who is gradually coming off herb dependency, this is critical because unlike going ‘cold turkey,’ it allows the user to gradually decrease their dosage.

Therefore, if you are looking to gradually lay off herb consumption, weed vaporizers are a useful companion to have, because you can steadily and manageably customize your dosage downwards. It therefore presents a sustainable way to reduce weed consumption, and for those looking to quit weed consumption, the dry herb vaporizer makes it easier for you to do so in the long run.

So, in conclusion, weed vaporizers not only present you an opportunity to enjoy your weed in a diverse range of flavors and highs, but they also give you back control in so far as heathy weed consumption is concerned.